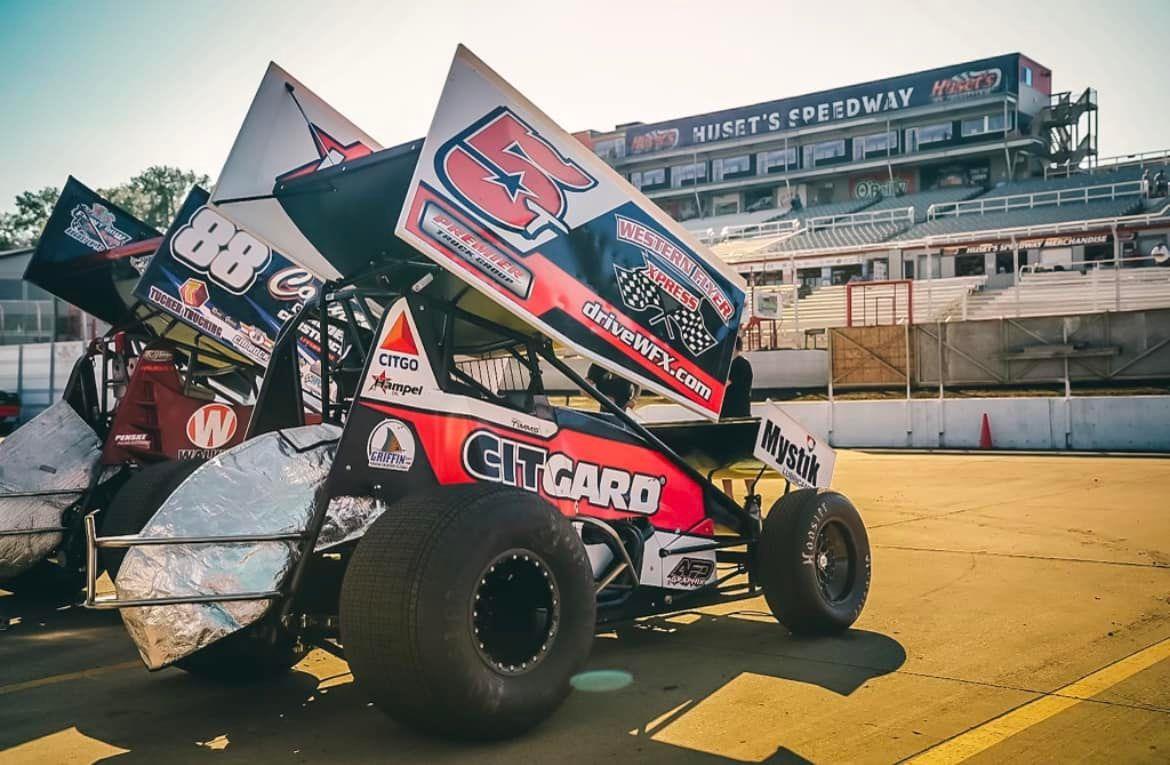 Ryan Timms back in victory lane at Huset's Speedway

“It was a busy, but fun week. It was obviously great to wrap things up with a Sunday win at Husets (Speedway),” Timms noted. “We are locked and loaded for a lot of great racing in the next seven days. Also, we’re going to have the merchandise trailer at the Knoxville 360 Nationals and the Front Row Challenge, and then again at the Knoxville 410 Nationals for any fans who would like to pick up our newest merch.”

Ryan Timms hopped behind the wheel of the Keith Kunz / Curb-Agajanian Motorsports No. 67 Wingless Sprinter on Monday afternoon at Circle City Raceway (Indianapolis, Ind.), where he made his debut with the USAC AMSOIL Sprint Car Series as the USAC NOS Energy Drink Indiana Sprint Week came to life.

On Tuesday at Kokomo Speedway (Kokomo, Ind.), Ryan secured his spot into the $6,000-to-win A-Main with a heat race win. Muscling forward two positions in the 30-lap affair, Timms crossed the line in seventh.

With Wednesday’s program at Terre Haute Action Track (Terre Haute, Ind.) falling to Mother Nature, Timms returned with the USAC National Sprint Car Series on Thursday evening at Lincoln Park Speedway (Putnamville, Ind.). Ryan started the night by qualifying fifth fastest before missing a transfer spot by two cars in his heat race. He would go on to lock his spot into the A-Main with a runner-up finish in his consolation event. Wheeling his way into the Top-10 in the feature, Timm gained four positions to finish ninth.

Returning to the Western Flyer Xpress No. 5T Sprint Car on Friday, Ryan trekked to Jackson Motorplex (Jackson, Minn.) to compete with the Midwest Sprint Touring Series (MSTS). With a fourth-place finish in his heat race positioning him on the fourth row for the feature, Timms carried a steady pace in the 25-lapper to place eighth.

On Saturday evening at Knoxville Raceway (Knoxville, Iowa), Timms missed a transfer spot in his heat race and B-Main, bringing an early end to his night.

To wrap up the weekend on Sunday at Huset’s Speedway (Brandon, S.D.), Ryan followed up a third-to-first charge in his heat with a 25-lap victory in the feature. He recorded his 11th win of the 2022 campaign ahead of Matt Juhl, Kaleb Johnson, Mark Dobmeier, and Austin McCarl.

The talented young racer now is set to embark on a big week of racing, which includes six races in seven days. Action kicks off with the Lucas Oil American Sprint Car Series (ASCS) on Tuesday night at Lakeside Speedway (Kansas City, Kan.) before shifting to The Dirt Track at Indianapolis (Ind.) Motor Speedway on Wednesday and Thursday for the 2022 edition of the Driven2SaveLives BC39, which is sanctioned by the USAC NOS Energy National Midgets. On Friday and Saturday, Timms will trek west to Knoxville (Iowa) Raceway for the 32nd annual 360 Knoxville Nationals presented by Great Southern Bank. 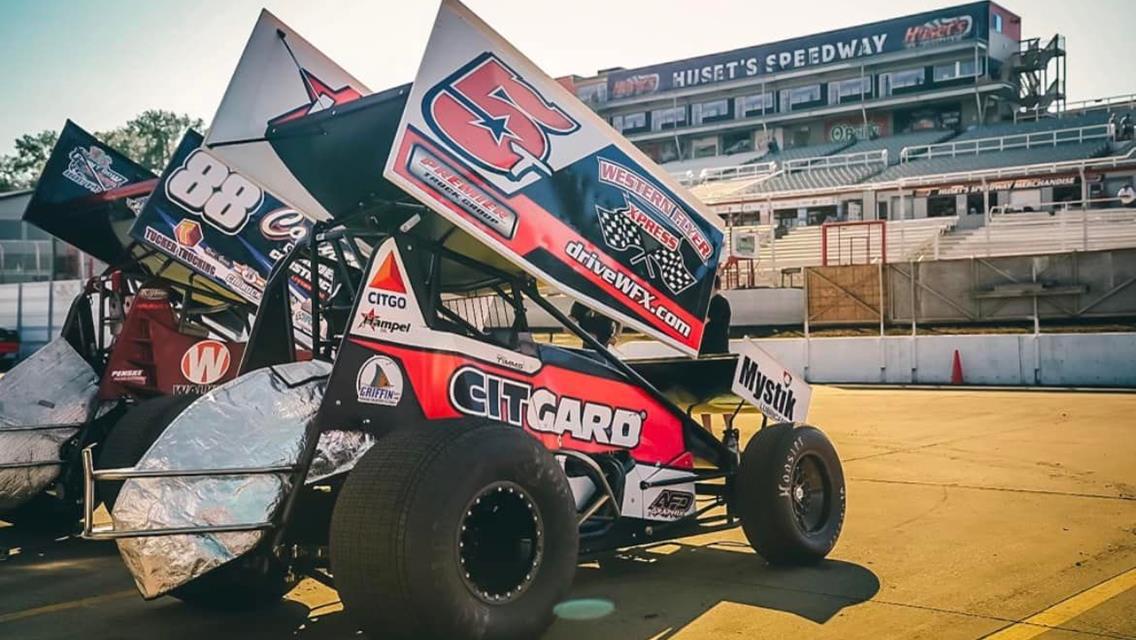 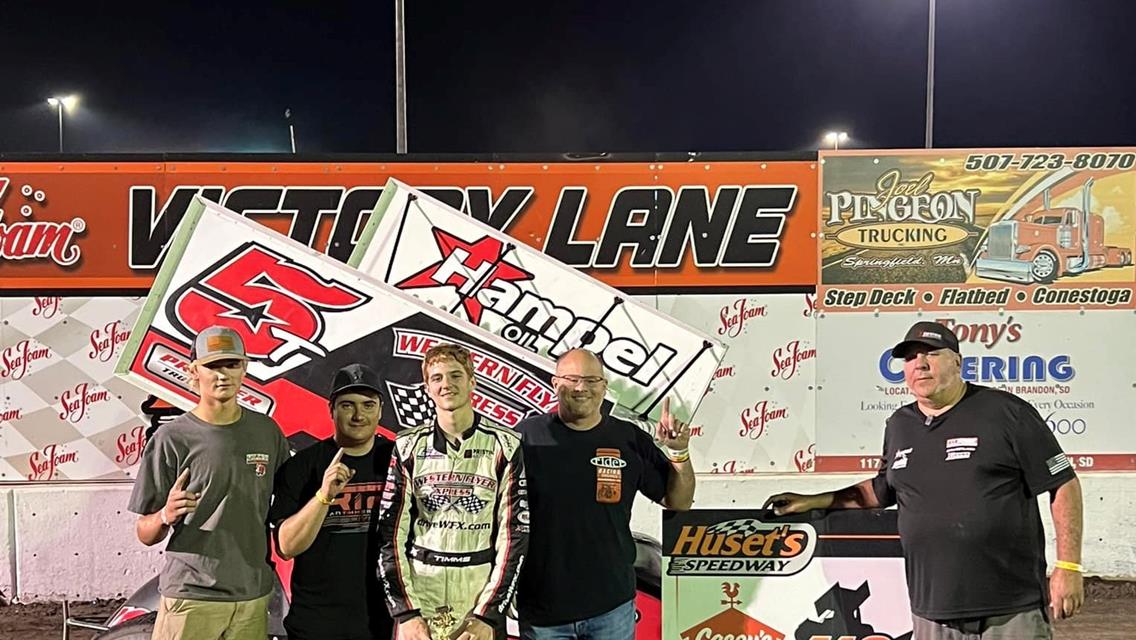 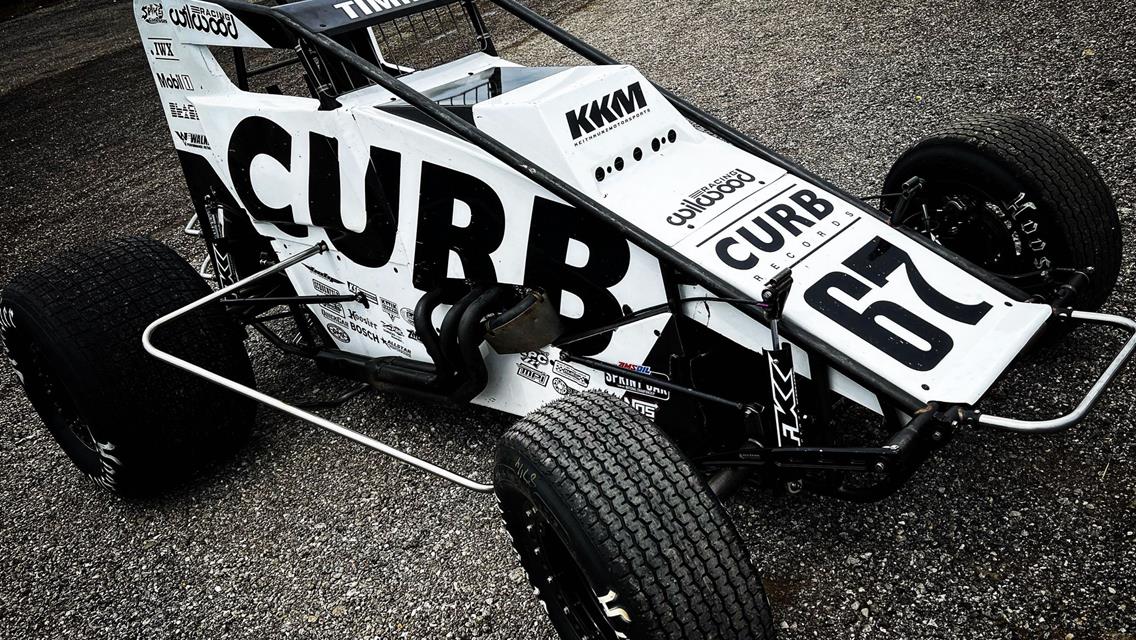