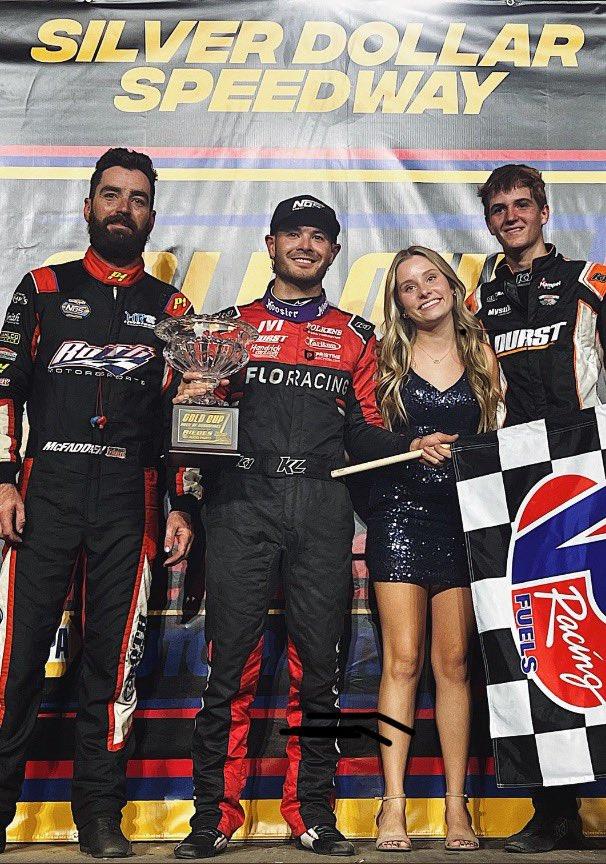 Ryan Timms embarked on the Gold Cup at Silver Dollar Speedway (Chico, Cali.) on Thursday as his preliminary night kicked off the 68th edition of the three-day event.

Drawing 29 World of Outlaws NOS Energy Drink Sprint Car Series entries for the $10,000-to-win preliminary feature, Timms followed up the seventh-fastest time in his group with a fourth-place run in his heat. Taking command of the lead on the drop of the green flag in the feature, Ryan briefly let go of the top spot on the ninth circuit but regained the lead on the ensuing lap. After taking part in a lead-swapping duel with Kyle Larson over the final 10 circuits, Timms was unable to turn back Larson’s charge on a late-race restart, marking him second on the rundown with James McFadden rounding out the podium.

With Thursday’s runner-up finish locking him into Saturday’s dash, Timms recorded a fourth-place outing. Rolling off on the second row for the $25,000-to-win Gold Cup Race of Champions, Ryan dropped four spots in the 40-lap affair to register an eighth-place finish. 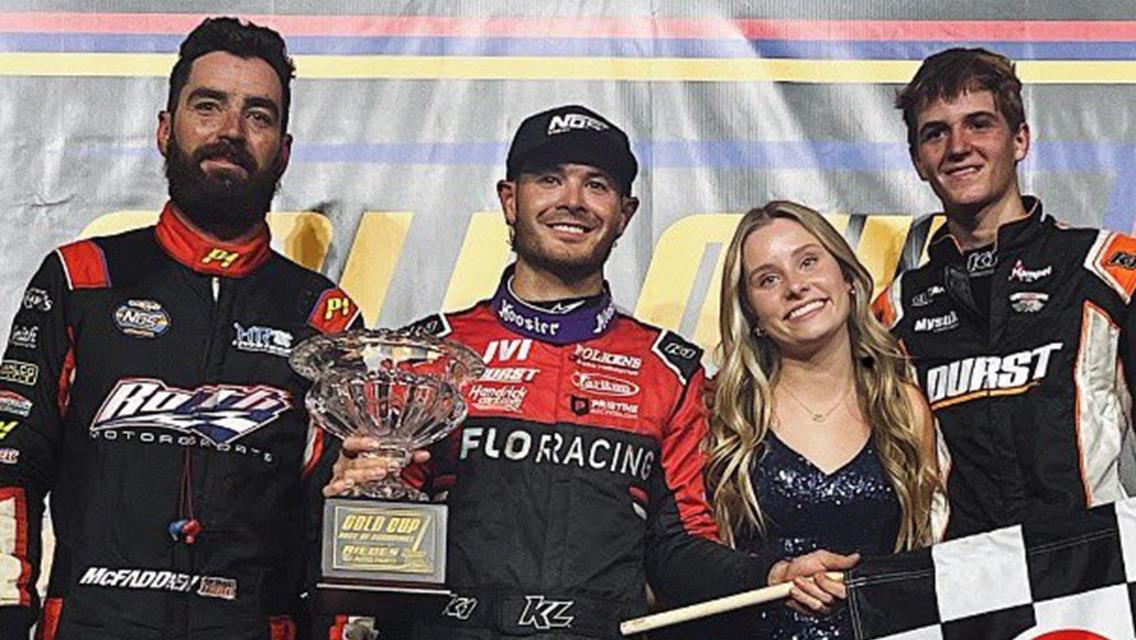 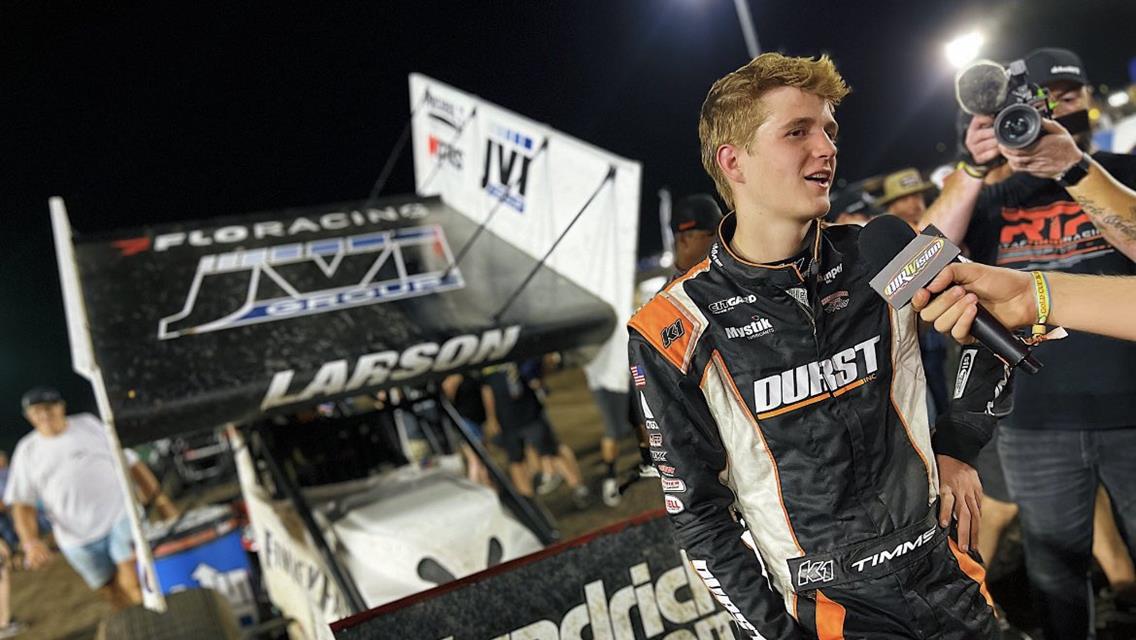