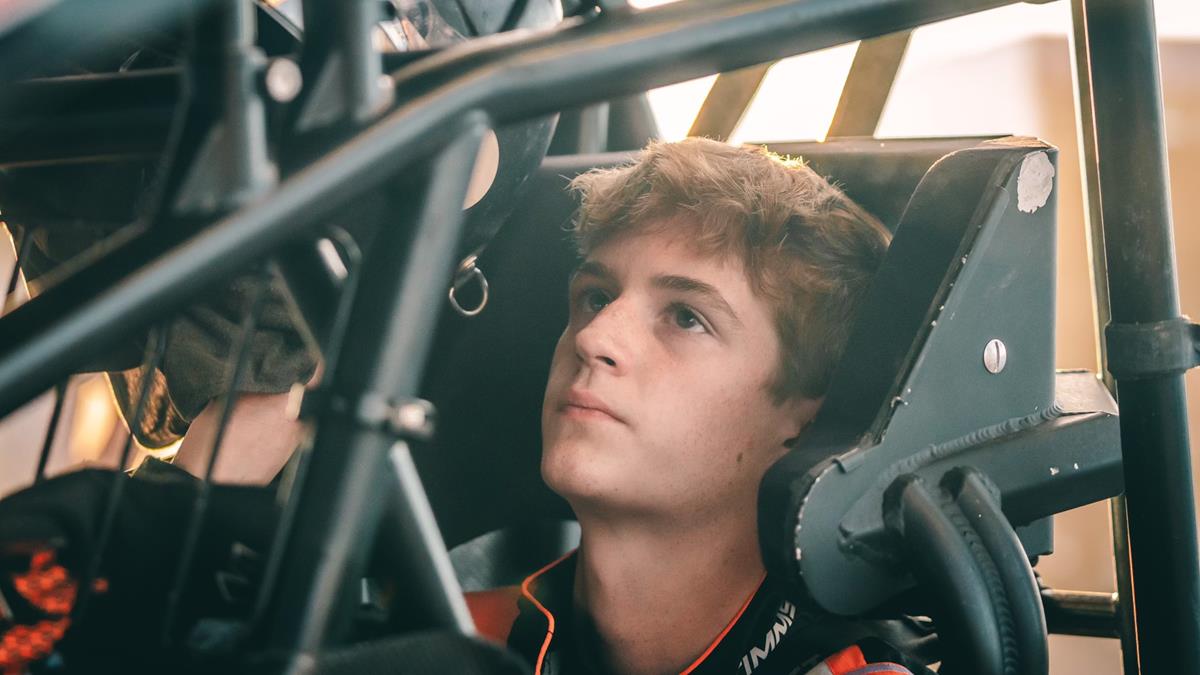 With a stout field of 74 Lucas Oil American Sprint Car Series (ASCS) entries piled into the pit area, Ryan followed up a fifth-place finish in his heat with a fourth-to-first run in his B-Main. Advancing forward eight spots in the $5,646-to-win A-Main, Timms rolled to a fifth-place finish. He trailed Aaron Reutzel, Sam Hafertepe Jr., Jordan Mallett, and Wayne Johnson to the checkers.

On Friday, Timms timed in fastest in his group before placing first in his heat. Rolling off on the pole for the Twin 20 prelim, Ryan lost ground early but rallied on the high groove to finish third in the 20-lapper.

With the top four in preliminary points getting locked into Saturday’s 35th annual COMP Cams Short Track Nationals finale, Timms, who sat fifth in points, raced his way into the main event with a sixth-to-third showing in his heat race. With $15,041 on the line, Ryan suffered front end damage that sidelined him on the eighth circuit.